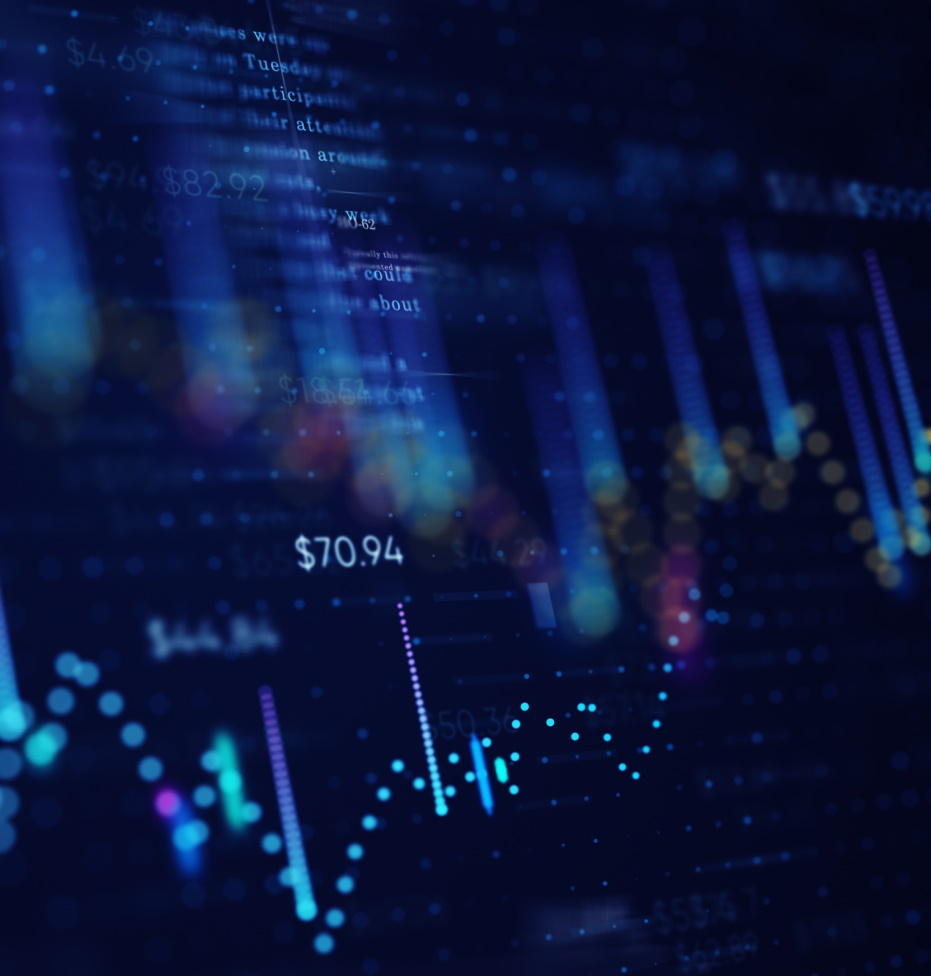 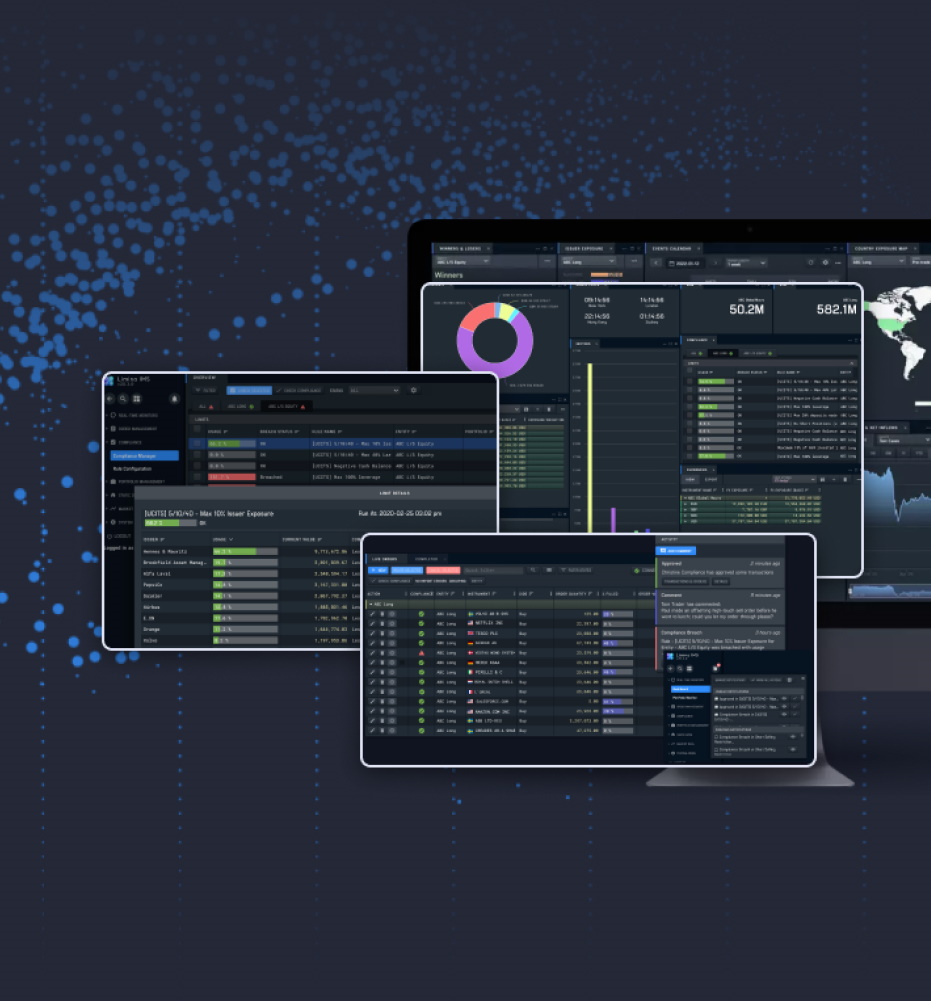 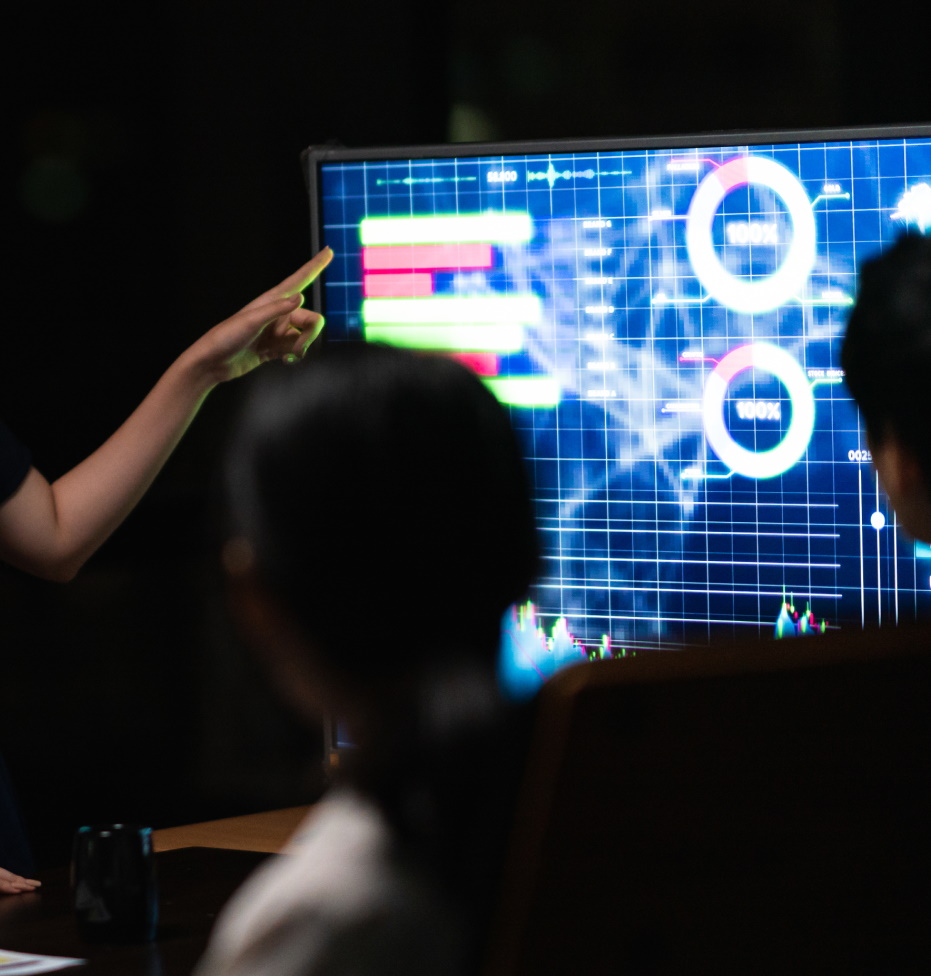 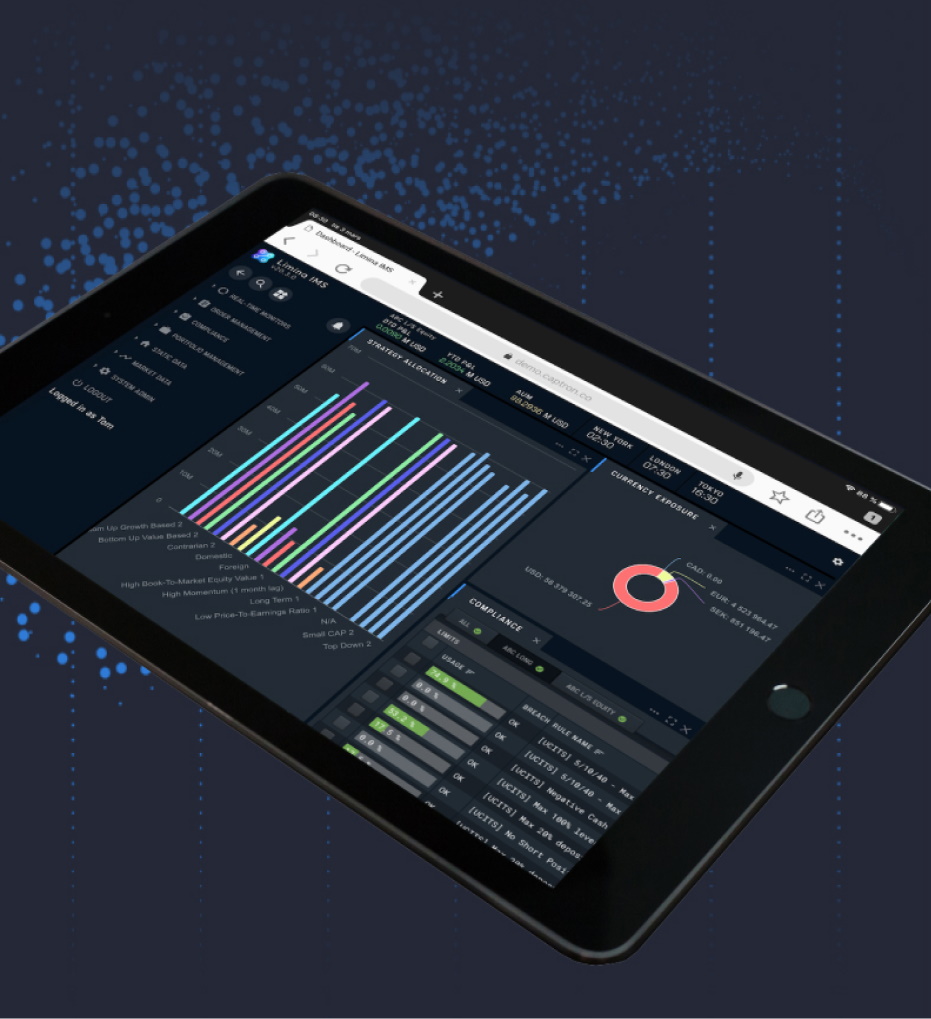 In order to improve the current services and get ready for expansion, LIMINA would like to extend the business logic, so the company planned to build a separate instrument switch that offers more features and can handle more tasks than before. The development lifecycle was projected to last for 4 phases.

Everything was on the right track except for a little problem with manpower. LIMINA had to expand its development team to be able to handle the project scope, and the time was growing short. After approaching multiple IT outsourcing companies, LIMINA decided to sign a contract with Orient Software to hire an augmented team of developers with solid expertise and experience in Java, React, and Microservices.

In response to the project requirements of LIMINA, Orient Software assembled a team of three, including one senior front-end developer, one senior backend developer, and one full stack developer. They are all experts in Java, React, and Microservices, as LIMINA required. Our developers would join the LIMINA’s team, working closely with its technical team under the supervision of a product owner and following its workflow (Kanban method).

According to the project scope, our team would be in charge of the functional development, including developing new features, migrating data, and handling cases related to data-structure changes in the LIMINA’s system. In addition, Orient’s team worked on non-functional issues as well, such as security, foundation, and performance.

Following the Kanban cycle, we kept the counterpart of LIMINA updated with the progress and demos and communicated frequently with the PO and the technical team via daily online meetings and reports. Orient’s team conducted many test cases, including unit tests, performance tests, and integration tests, before the technical team reviewed the codes and the QA team verified them. Thanks to having an agile and smooth workflow, LIMINA’s team managed to not only keep up with the progress but also speed up the development process (3 months per phase).

The product went live successfully as planned and gained good feedback from LIMINA. The client was also satisfied with the performance and productivity of the Orient’s team, especially our agile response and proactive support during the development process despite the time zone difference between Sweden and Vietnam. Since our experts were fully integrated with the LIMINA’s technical team and strictly followed their working style, the project went live flawlessly.

Being happy with the result and expecting more from the Orient’s team, LIMINA extended the contract and continued to collaborate with us.

Read more about our case studies