Everything You Need to Know About Revel for Web Development

Revel web development is a near full-stack web framework.

The purpose of Revel is to make it easier for developers to build web applications using the MVC (Model-View-Controller) architecture pattern. How does it achieve this? By incorporating a number of proven concepts similar to those found in the Rails and Play! Frameworks, such as Hot Code Reloading, Reusable MVC Components, Flow Control, and Easy Integration.

Together, these features help save developers time on repetitive coding and problem-solving, enabling them to focus on making the best possible web application. As a result, both clients and developers enjoy a more streamlined development cycle, while increasing the quality of the final product itself.

How does Revel work? 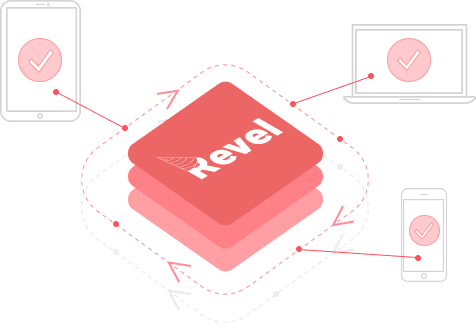 Revel uses the MVC architecture to create web applications. This means the layers that a Rebel web development team works with are broken down into three separate components: Models (the essential data objects that describe your application domain, Views (which describes how your data is presented and manipulated, and Controllers (which handle request executions, performing the user’s desired action).

There are many advantages to this approach. For starters, it speeds up the development process, as three separate developers can focus on one layer at a time. One developer can concentrate on the Model component, another on the View component, and so forth.

Secondly, it also establishes a more cohesive and collaborative workflow. With MVC, Revel developers can work together in harmony, making sure that both the presentation, design, and business logic is complementing the web application as a whole. No one developer is working in their own ‘bubble.’

Revel also features a built-in server engine, which gives developers the freedom to implement the server however they wish. The Go HTTP engine is the default server engine, but they can also use other engines like the newrelic or fasthttp engine. Engines like fasthttp are low allocation, high performance HTTP libraries, which provide excellent performance when it comes to receiving and processing a large number of HTTP requests. 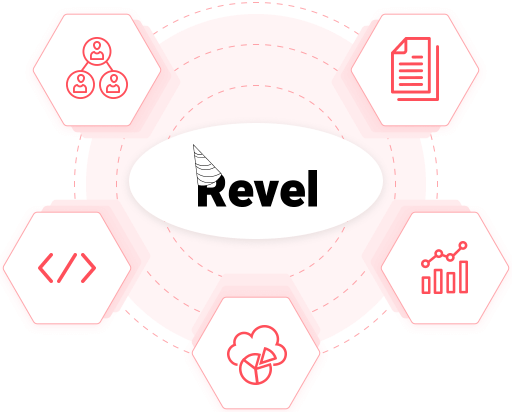 Revel is an incredibly versatile framework. It’s highly customisable, as it allows developers to plug in their own template systems, modules, and server engines, giving them the freedom to create a wide variety of web applications.

Developers can use Revel as little or as much as they like, even if they’re in the middle of an existing project. So, there’s no need to fully commit to an entirely new framework, if the need is not there. Developers can even make the process of transitioning to Revel a gradual one, so there is no immediate rush to migrate everything over to Revel at once.

Lastly, Revel has a fast-growing community support group and high quality documentation. The documentation itself is clear, easy to understand, and gives developers all the tools and resources they need to start using the framework.

This also benefits you (the client), as it means you can relax knowing that the code you have chosen has a high level of support. As a result, you are far less likely to run into a roadblock – at least, one you cannot pass – throughout the development of your Revel application.

Orient Software is a software development company that has been trusted by global clients since 2005.