Ho Chi Minh City, Vietnam – Orient Software Development Corporation, the leading software development company in Vietnam, is proud to announce the success of the 2015 outsourcing convention of Norwegian Information and Communications Technology (ICT) companies. Organized in partnership with the FRAM Program of Innovation Norway, the March 18 event was attended by forty representatives from interested companies.

Innovation Norway, the business support organization of the Norwegian state, launched the FRAM Program in Vietnam along with the Royal Norwegian Embassy. The program aims to connect Norwegian ICT companies with Vietnamese counterparts, with the end goals of establishing mutually beneficial business partnerships and improving both countries’ competitiveness in the global market. This year’s meeting, which signaled the beginning of a multi-year program to strengthen Norwegian-Vietnamese ties, attracted ten visiting companies from Norway, along with six other Norwegian companies already operating in Vietnam.

These early adopters, including Orient Software and its largest partner, Conexus AS, have established a track record of success that is now inspiring other Norwegian companies to follow their lead. Orient Software, with its Norwegian CTO, and Conexus AS, which recently expanded to the Vietnamese market with positive results, are evidence that Norwegian-Vietnamese business relationships can prove lucrative for all parties involved.

Feedback regarding the March 18 convention at Orient confirmed the optimistic outlook for the future of Norwegian-Vietnamese ICT partnerships. Ms. Nhung Nguyen, the Managing Director of Orient Software, emphasized the vastness of the emerging Vietnamese market, which holds great promise for internationally-minded Norwegian companies, and the importance of partnering with established and reputable local companies, a must for any foreign firm seeking to fully reap the benefits of the Vietnamese market. Ms. Nhung spoke with representatives from multiple companies during the convention, each with diverse products, services, and needs.

Other participants were also pleased with the outcomes of the convention, which was hosted at Orient Software’s offices near Ho Chi Minh City international airport. Mr. Tor Norbye, Project Manager of ICT FRAM Vietnam, said that the FRAM Program’s tour of Vietnam was a resounding success, and expressed his gratitude to Orient Software for hosting the convention. Mr. Tuan Do, Market & Admin Officer at Royal Norwegian Embassy/Innovation Norway said that the March 2015 tour was the first phase of the FRAM Program’s outreach in Vietnam, to be followed by several seminars hosted in Norway as well as a second visit to Vietnam later in the year. The FRAM Program, which has also been implemented in other emerging markets such as India and South America, has proven to be successful at expanding Norwegian companies’ exposure to the global market and establishing valuable connections in foreign countries.

The March 18 convention at Orient Software consisted of speeches from FRAM’s program leaders, individual presentations from all participating companies, free-form networking time and short dialogue sessions between each Norwegian and Norwegian-Vietnamese company.

As a follow-up to the event, in the second day of Norwegian Business Forum in March 19, Orient Software’s Managing Director Nhung Nguyen held a speech about Corporate Social Responsibility (CSR). She presented Orient Software’s commitment to employee well-being, green office practices, as well as volunteering and charitable funding that the company offers to five local charities in Ho Chi Minh City and elsewhere in Vietnam. The speech was well-received and presented the Norwegian guest companies with a good example of how a successful company shares their success to support the country’s social and economic development. 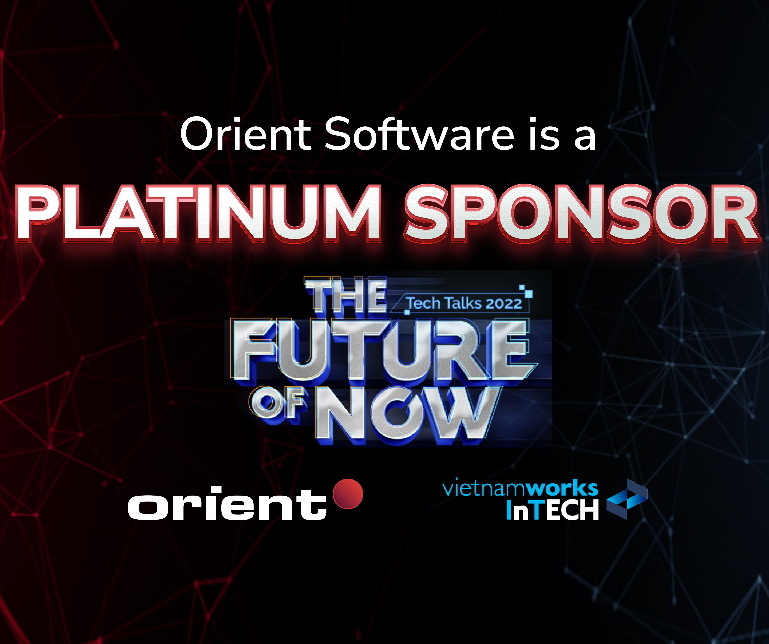 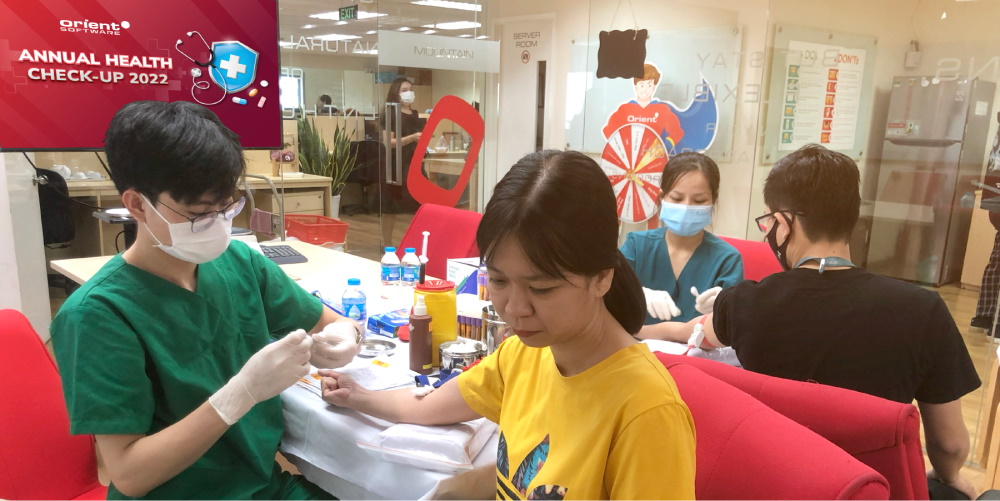 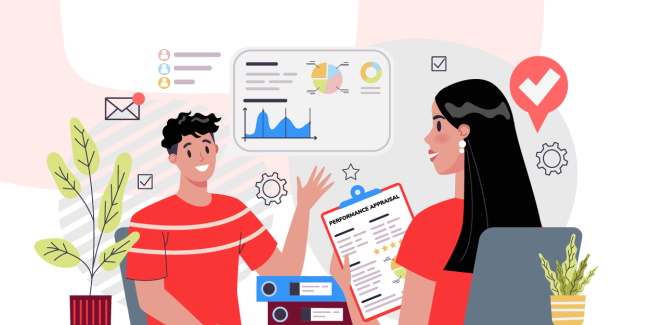 June is Orient’s 2022 highlight for a reason 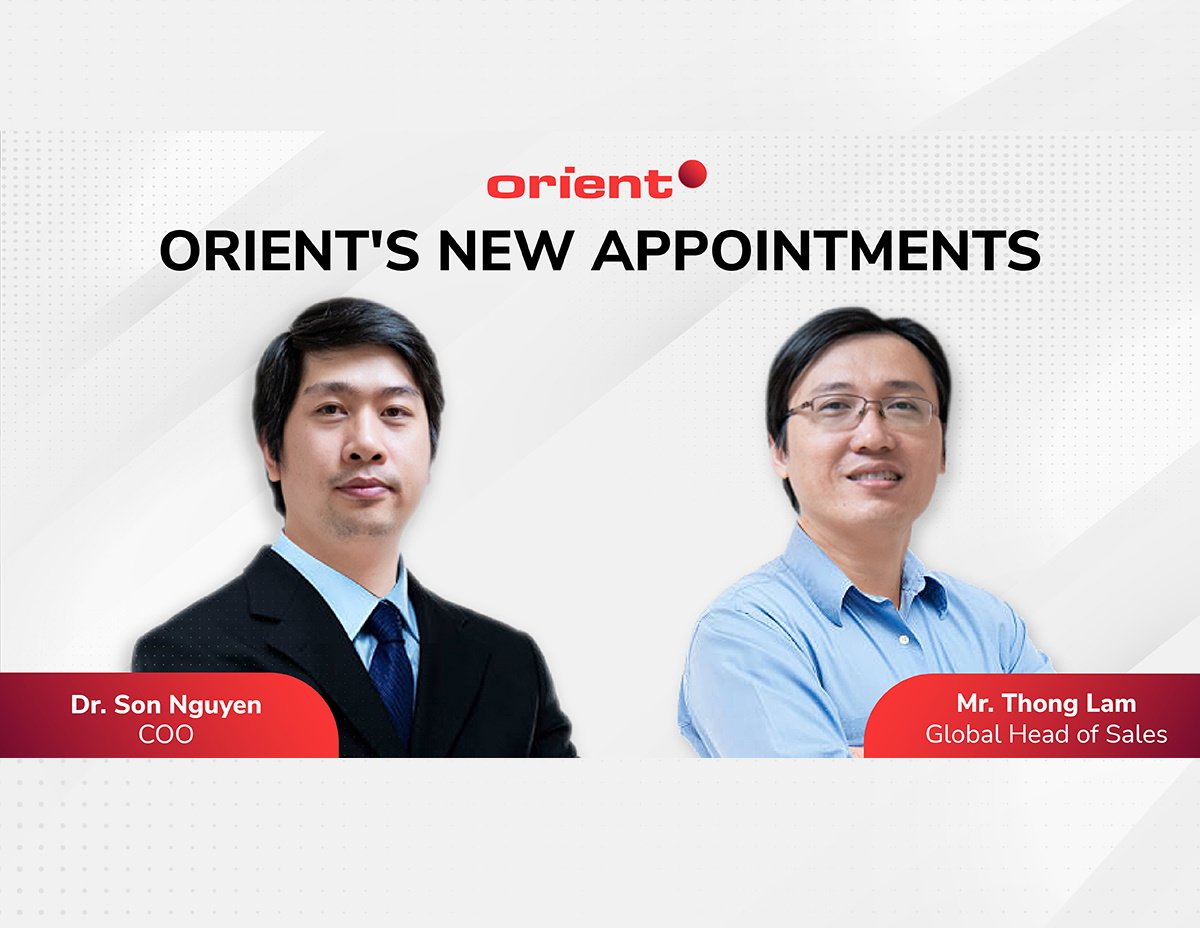