One of the biggest automotive companies in the world.

DEKRA is a European vehicle inspection company which was founded in Berlin in 1925 as Deutscher Kraftfahrzeug-Überwachungs-Verein (German Motor Vehicle Inspection Association). 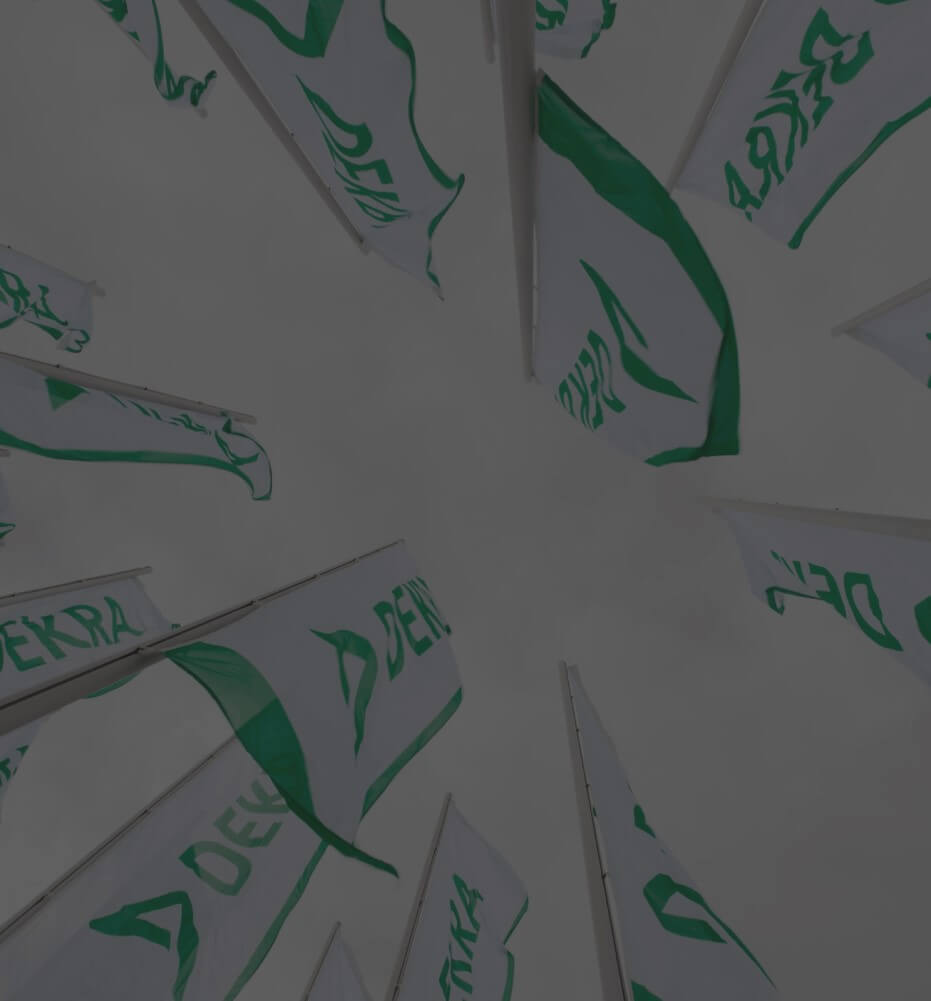 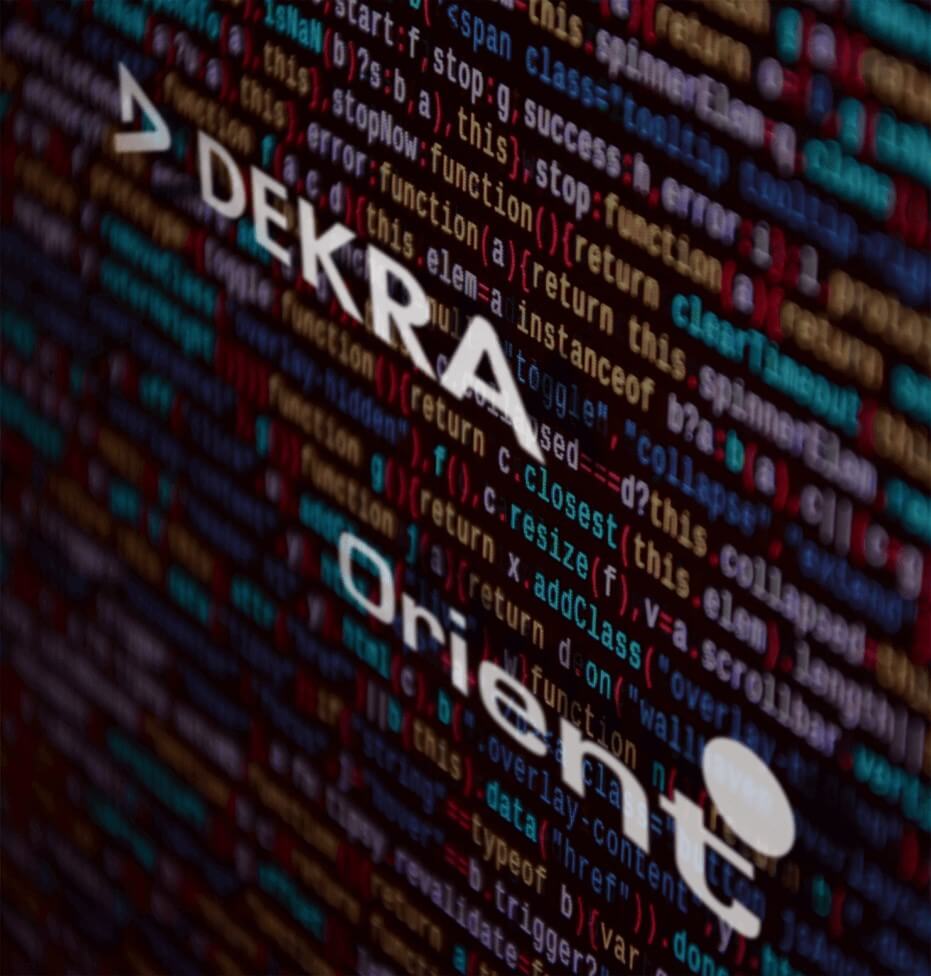 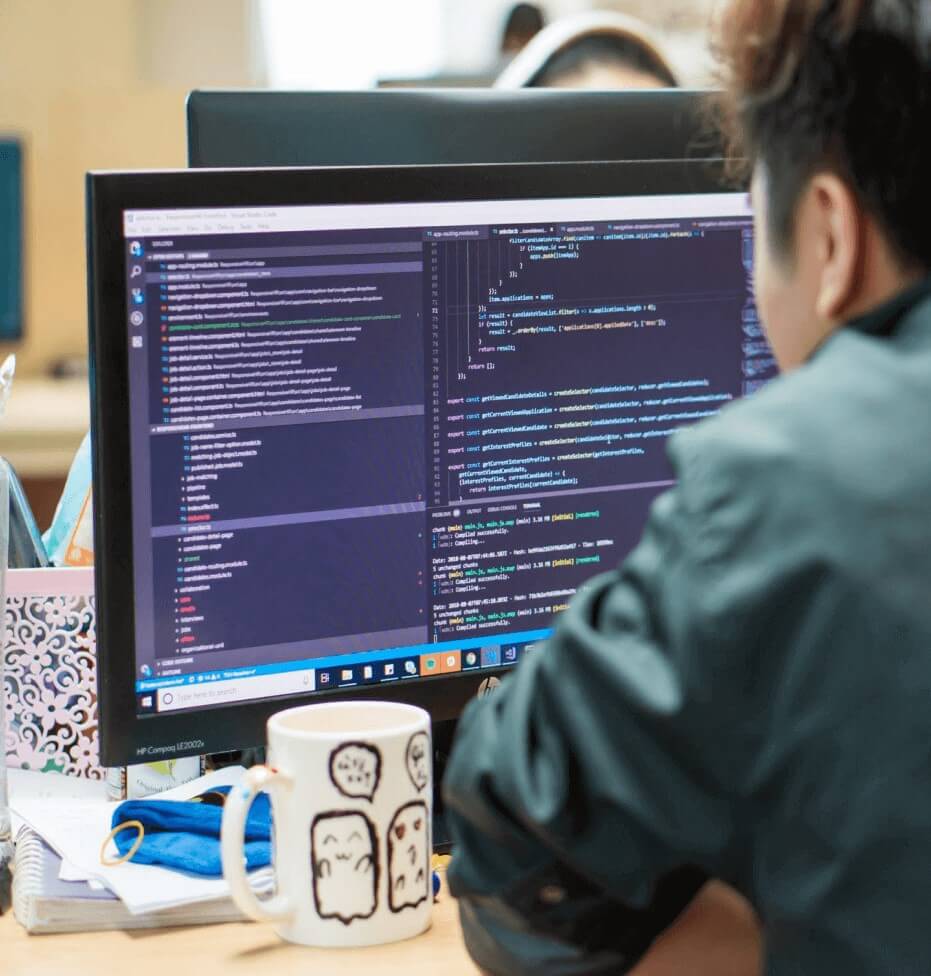 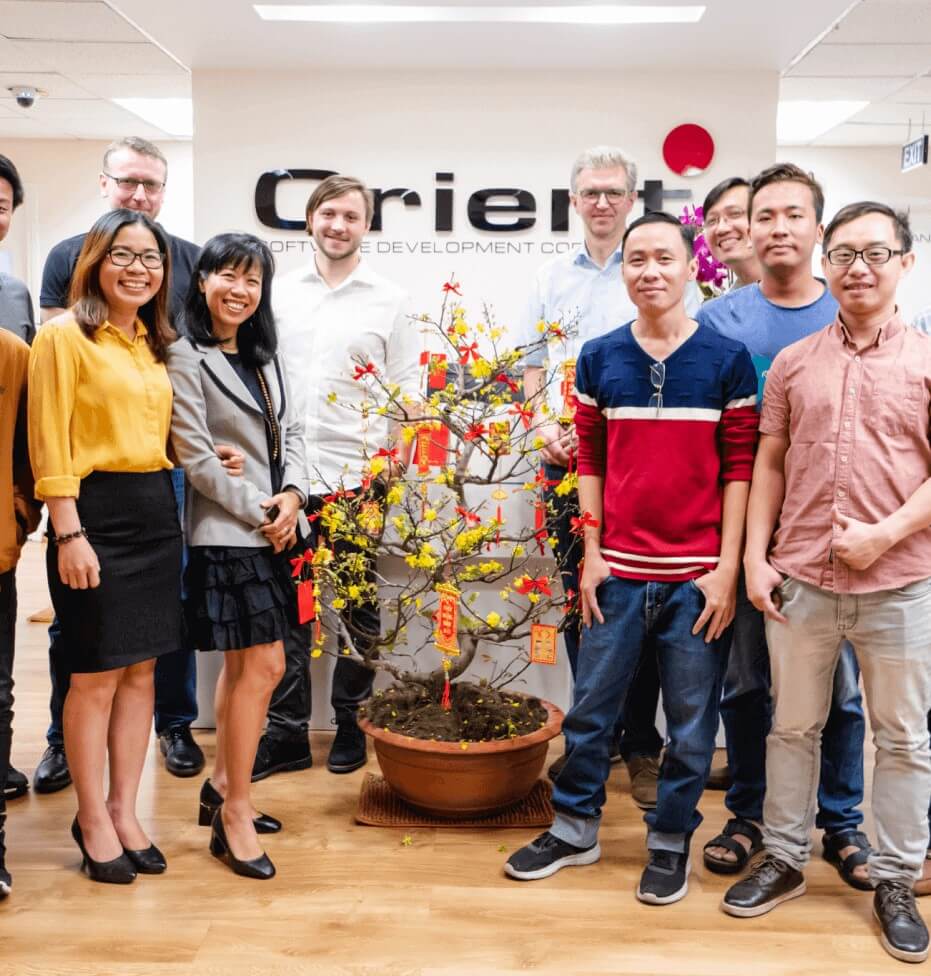 One of the biggest automotive companies in the world.

DEKRA is a European vehicle inspection company which was founded in Berlin in 1925 as Deutscher Kraftfahrzeug-Überwachungs-Verein (German Motor Vehicle Inspection Association).

DEKRA realized that in order to further expand their business and potential, they have to improve their current system, especially for newer and more advanced functions.

However, the lack of Angular experts with Ionic framework knowledge that are available became a struggle. Not only that these experts are rare in the area, they are very expensive.

Having realized the importance of the project, Orient Software managed to gather 3 Angular experts to start on the project within 2 weeks. Instead of Angular, Angular 2+ - the newest and most advanced of Angular - is used throughout the project to help developers save time for developing new applications and websites needed while maintaining the old apps for DEKRA. The cross-development process was carried out smoothly from both DEKRA and Orient Software.

Originally, the software that was developed was AUG2 – an application that helps experts create and update their building order as well as sending their orders when they are completed back to the center. Due to the success of AUG2, DEKRA then continued to sign another contract to develop other software which include:

All the software developed or being developed by Orient Software have received great feedback from DEKRA.

AUG2 was developed and released on time with 100% customer satisfaction. DEKRA has decided to choose Orient Software as their long-term IT partner to continue developing software that can further improve and advance DEKRA to become an even more competitive player in the automotive industry.

Read more about our case studies